Sometimes all you need for a musician to win you over is the element of surprise. NZ composer who is presently based in Perth, Eden Mulholland kicked off the night with heartwarming, stripped back versions of some fresh material, supported by bassist and backing vocalist Mike Hall. Hall contributed many tasteful harmonies and subtle bass lines to the occasion Mulholland also made sure to both plug and play upcoming single How Am I Lonely , due on May 3rd, to close a solid opening set.

Then, through dim lights and a post-Patti Smith silence as the intermission ended, the band appeared and began slowly building hype. 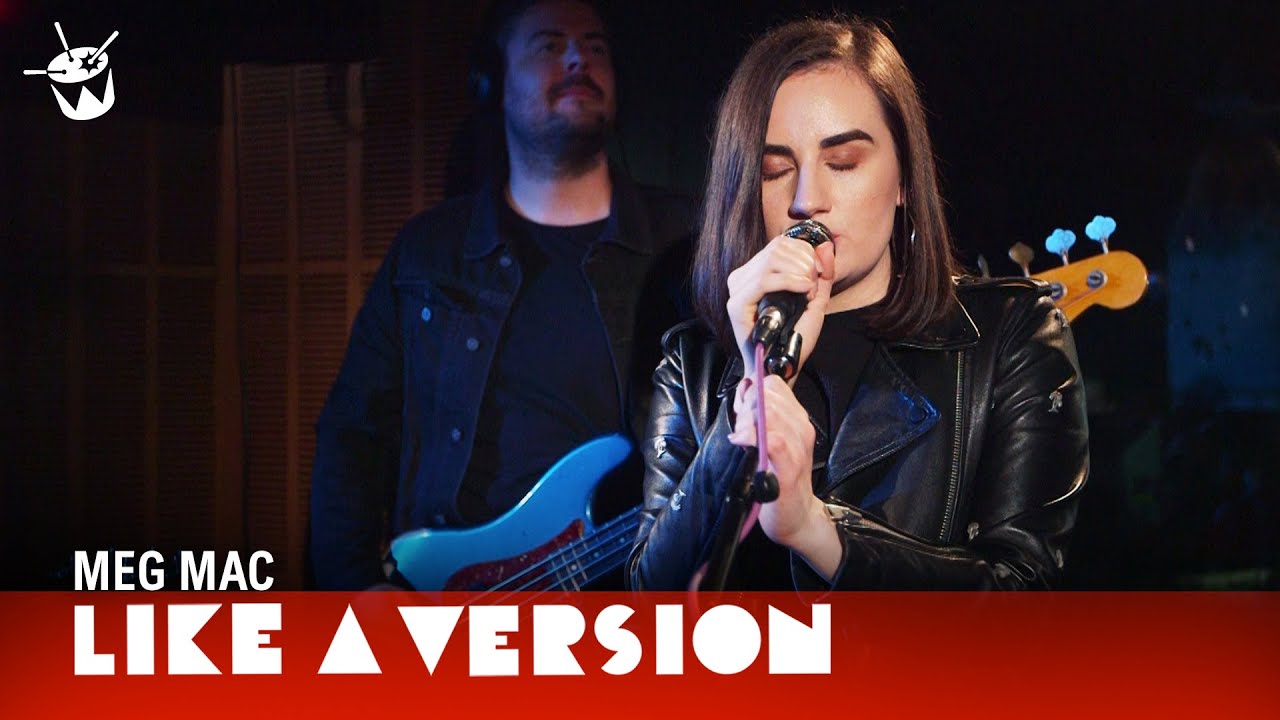 Meg Mac , sauntering on stage to the cheers of mildly drunk fans, opens the set with Ride It , raspy vocals punching through the suspense. What Mac lacked in stage banter, she more than made up for in stage presence, pacing like a preacher delivering a sermon.

Each burst of emotion was juxtaposed by the faintest "Thank you" and small smile sneaking through moments. She dismissed the band at one point mid-show so she could share an intimate moment with her fans via a looping machine and her velvet voice.

Clearly one of her favorites, she belted each phrase with such conviction that those listening began to push forward towards the stage hoping to bleed every drop of emotion from her notes before the show came to an end. Say what you will about Drake, but the guy sure knows how to stir a crowd into a frenzy.

source Friday afternoon, fans walking around…. Meg Mac. I get so many messages before a show is coming up from people asking me to do it, so that's one I'm going to chuck in the set list.


That's what it's about for me too, so with the album I was trying to get that same feeling that I get onstage in to a recording, in to that process I can play those songs forever now, change them or do whatever I want. I loved Electric Lady, that was so cool — the stage was set up on the beach at the Gold Coast. I love doing festivals because you end up on stages in places where you normally wouldn't get to play.